Due to a cyber incident, county email and phones are inoperable for an undetermined amount of time; the office remains closed to the public.

Find this article at:
go.ncsu.edu/readext?636332
— Written By Victoria Brewer 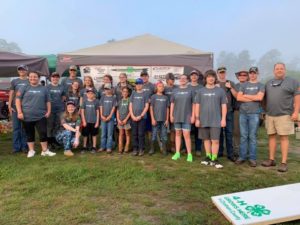